Cold temperatures and snow aren't enough to keep Bison fans away from cheering on their team. North Dakota State University's football team, the Bison, attracted a full house on Nov. 9 for the Harvest Bowl, during which they faced Western Illinois. As tailgating shut down, hardy Bison fans filed into the FARGODOME, a large entertainment venue in Fargo, N.D. At the "Dome," football is the main tenant and you can see why once you're inside.

The stands are packed with a sea of fans who cause a steady hum of cheers and chatter. Some fans turn out in bright green and yellow shoulder-to-toe fur coats, leg warmers, or coveralls, while some sport tall fur hats reminiscent of the team's mascot, the Bison.

These fans are clearly committed to their team, and because of the FARGODOME, they have a place to show their support and come together as a collective.

The cheers from the stands can be deafening. Every first down, a loud "Bison" is called over the venue's new sound system. And every fan seems synced as the game progresses until its end — a 57-21 victory over Western Illinois.

The professional audio sound system didn't always perform as it did on Nov. 9, which affected the way fans experienced the game. The audio equipment at the time showed its age, causing the technical team at the FARGODOME to suffer dead spots in coverage, frustrating outages, and costly repairs.

Sometimes, those repairs had to be done during the game, while others would have to wait. You can't work on speaker clusters that are hundreds of pounds while they suspend over fans. That's dangerous, to say the least.

The system's shortcomings weren't anybody's fault. It was an old system that was winding down and that meant either funding more repairs or replacing it. 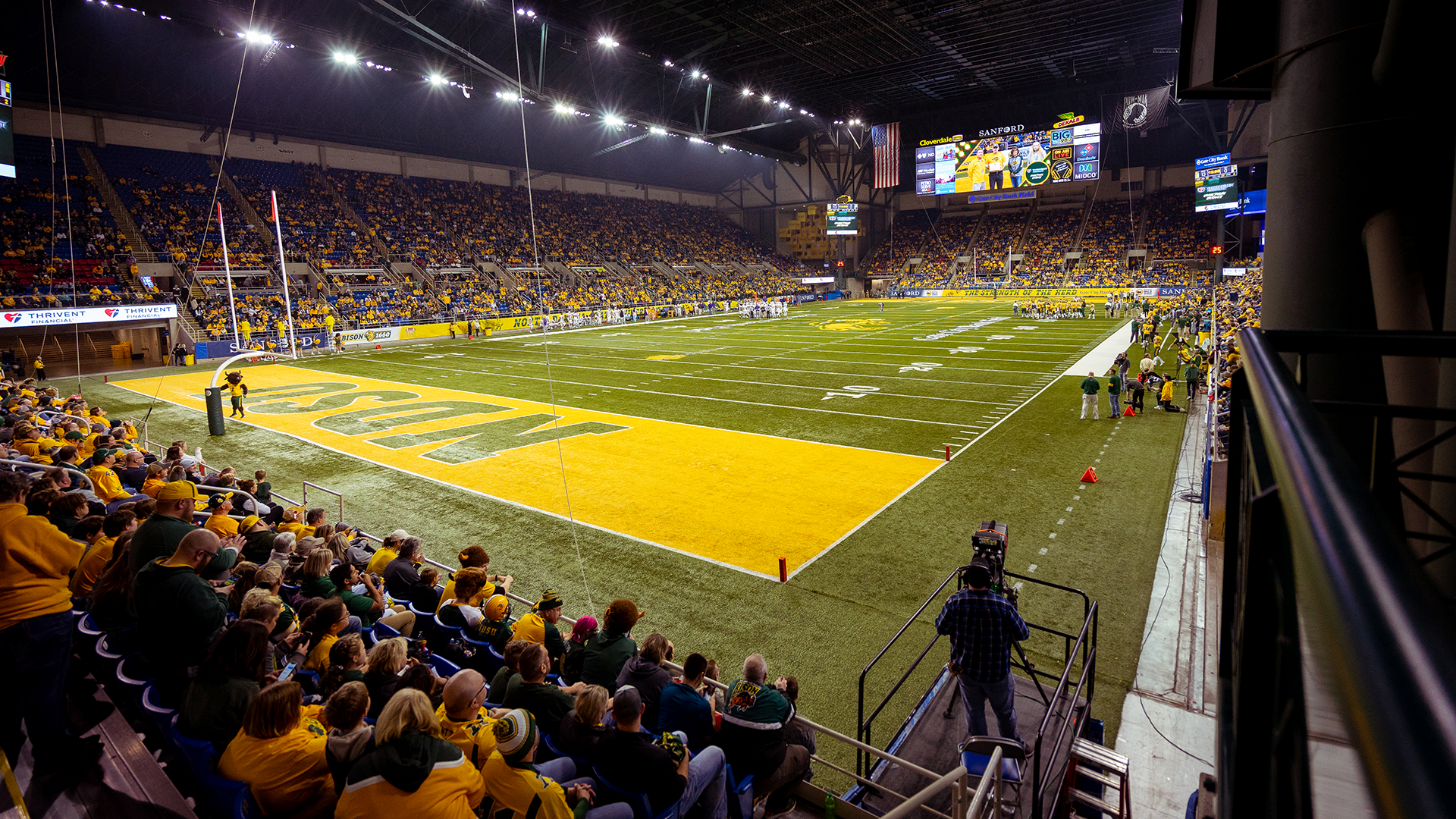 While repairs could extend its life, they add up. In the FARGODOME's case, the manufacturer no longer supported those particular speakers, which meant they needed to seek out third parties to service the audio equipment. That helped for the time being. But it's expensive.

Eventually, the cost to keep the professional sound system performing as it should was outweighed by the benefits of simply replacing it.

If fans can't hear a performer on stage, it's disappointing. They've paid money to be there and want to enjoy the entertainment they've long anticipated. The same goes for football games. If a referee makes a call that's not heard by some of the fans, then those fans are left out. 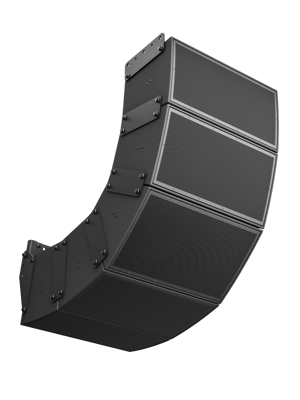 Even beyond the fan experience, the old audio equipment was a pain for the team who owned it. Running around on game day making repairs adds another layer of stress and anxiety to an already busy day at the Dome. For these reasons, the FARGODOME, AVI Systems, and Bose Professional worked together to come up with a new solution.

"There were many challenges with the old system," said Matt Costello, technical services manager at the FARGODOME. "The audio quality is so much better with this [new] system. No complaints so far, nothing but praise that it sounds better." The fan experience is better because of this new system, Costello said. Clean sound carries throughout the 466,000-square-foot venue, with no dead spots or outages. It works so well, in fact, Costello says that they don't need to use all of the speakers depending on the event, which helps save time and energy.

An in-depth case study of the FARGODOME will be released this December. If you're interested in learning more about this project, subscribe to our blog below for updates on new posts, case studies and more.

One of the biggest lessons the pandemic taught companies worldwide is that with just a meeting invite and a click-to-join solution,

What You Need to Look for in a Systems Integrator

Walk into a typical meeting room. It has a wall-mounted display, a way to hardwire in your computer, and a phone system.

How to Choose Digital Signage Solutions

You’ve likely seen digital signage in places like Times Square or the Vegas Strip, but you don’t have to be the Rockettes to take

END_OF_DOCUMENT_TOKEN_TO_BE_REPLACED

Essential Technology for a Safer Workplace